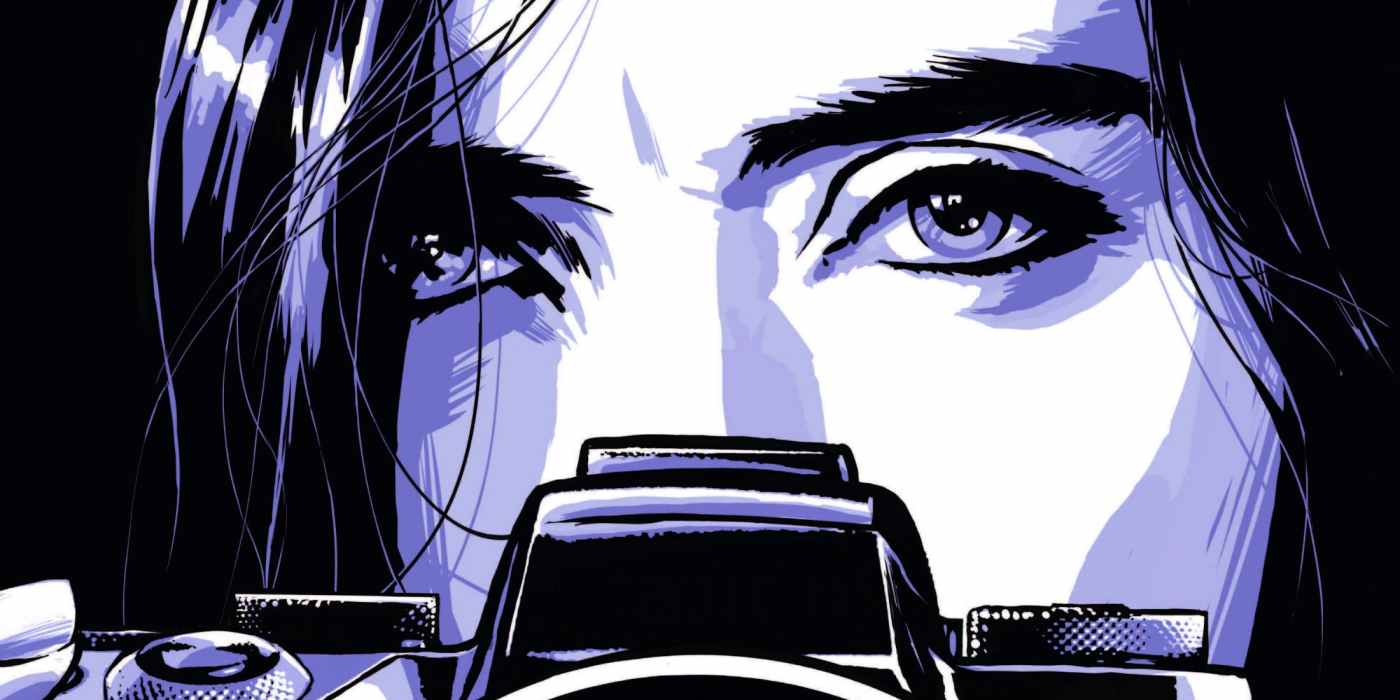 I know we are all familiar with the Marvel movies that have continued to hit the bullseye at the box office and also keep fans like us hooked on what film will be next. But I definitely think some love needs to be shown to the shows that have spawned from Marvel as well, particularly Jessica Jones.

If you haven’t watched Jessica Jones yet then once you finish this paragraph you need to go and watch season one on Netflix because I’m about to drop a spoiler alert, but you’re good for the time being. Jessica Jones is an ex-superhero who now works as a private eye to support her drinking habits and her foul mouth. In the series’ pilot episode, a case is brought to Jessica that seems simple enough, find the missing girl. Easy, right? Wrong. The case soon turned into an all-out witch hunt that forces Jessica to face foes from her past without it wrecking her future relationships.

Okay, now is when you need to go and watch the first season. Go. Now.

We’ve known for a while that Jessica Jones would be returning for a second season and I know I’m ready to have Krysten Ritter back on my TV screen. We last left off with the death of Kilgrave (David Tennant) on Jessica’s hands and a hope for a more positive future. But, according to the trailer and teaser photos that have been released, the future may not be as bright as Jessica would hope. *See the trailer below*

Of course, Jessica’s trusty sidekick Trish (Rachael Taylor) is coming back to be Jessica’s voice of reason while she smashes and drinks her way into getting what she wants. Judging from the trailer, the dynamic duo is going to be digging more into Jessica’s past and it’s obviously going to get her into trouble based on the following teaser image. But what I’m really wondering about is if we will get to see Trish suit up as Hellcat, like in the comics. It’s clear from her role in Season 1 that Trish totally has the right to be a superhero but just lacks the latex and some powers.

Jessica Jones returns to Netflix on March 8. This is definitely a homerun character that Marvel has created and it’s only fitting that they partnered with our favorite streaming service to make the show.