Welcome to the second edition of Throwback Film Review Thursday. Today’s movie is a special one for me because it’s one of my all-time favorite movies. In honor of Natalie Portman’s new film, Annihilation, coming out in theaters tomorrow, I felt it was appropriate to go all the way back to 1994 and talk about her first movie, and arguably her best.

This review is going to contain a small spoiler, so if you’ve never seen the movie and don’t want anything ruined, I’ve warned you. 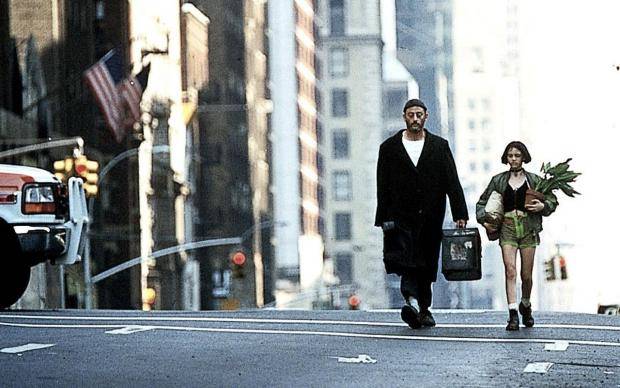 Léon: The Professional came out on November 18th, 1994. Written and directed by Luc Besson, Léon stars Jean Reno as a professional assassin who befriends Mathilda, played by Natalie Portman, whose family was murdered by a drug lord named Stansfield, played masterfully by Gary Oldman.

Léon: The Professional is a movie that only gets better with age. I’ve seen this movie multiple times and it’s still entertaining every time. What really makes this movie is the progression of Léon’s character throughout the movie. He goes from a cold-blooded, almost emotionless assassin to a caring protector of Mathilda. 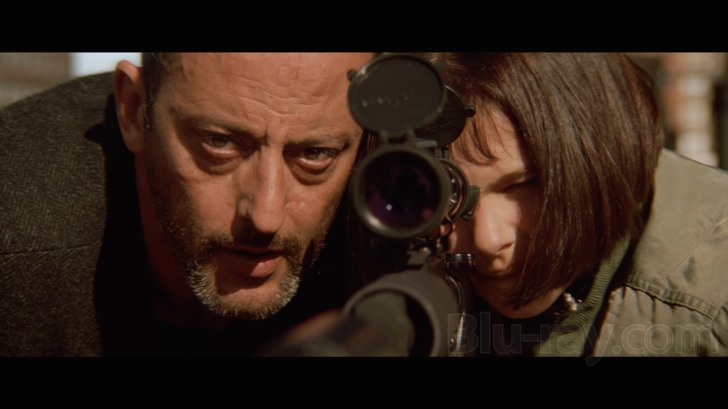 Let’s talk about Natalie Portman in this. For someone who was making her film debut, you’d almost think she was a seasoned actress who’s had years of experience. I would argue that this is one of the best child performances of all time. You can tell from her first appearance in the movie that she’s special. How she progresses and grows to become the person that she is at the end of the film is incredible. The relationship between her and Léon is very unique. He wants her to get revenge and takes her on as somewhat of a protégé. 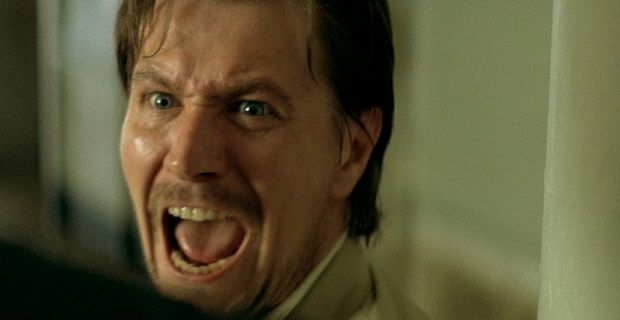 I’d be remiss if I didn’t mention Gary Oldman and how amazing he is in this movie. Coming off of Bram Stoker’sDracula and True Romance, his villain of Stansfield is your worst nightmare. He brings such a realism and a sense of dread to this character. Every time he is on a screen you get a little uncomfortable.

Luc Besson’s directing is a stand out as well.  You look at a movie like Léon: The Professional and think it’ll be an action-packed thriller, but it’s about so much more than that. It’s about loss, grief, coping with that grief, and getting revenge.

In today’s movie society Léon: The Professional would have at least 2 sequels already. The fact that is doesn’t have any sequels makes it more special. You’re left thinking about what happens to these characters after it’s over. Luc Besson has said in interviews that he’s written a script for one, about an older Mathilda. He also said that the movie getting made will probably never happen. If you’ve never seen it, do yourself the favor. Thank you for reading and supporting Blue Ridge Report!