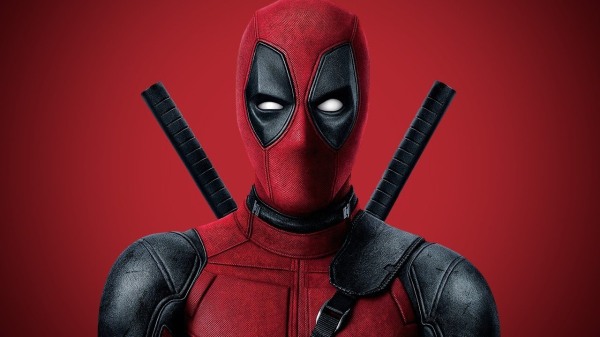 Donald Glover. You may know him from the comedy series Community, possibly the FX show Atlanta or maybe you know him as his stage name, Childish Gambino. Either way, it’s no shock to anyone when it’s said that Glover is talented and now he’s extending those talents to FXX with the creation of a new animated Deadpool series later this year.